If you're interested in heritage and history or simply want to treat yourself and live like a King, Cork has a wealth of castles to choose from.

Whether you want to spend hours visiting ancient ruins or just fancy being pampered in ancient rooms, Cork has hundreds of ancient castles to choose from. Here is a small selection that are Pure Cork… 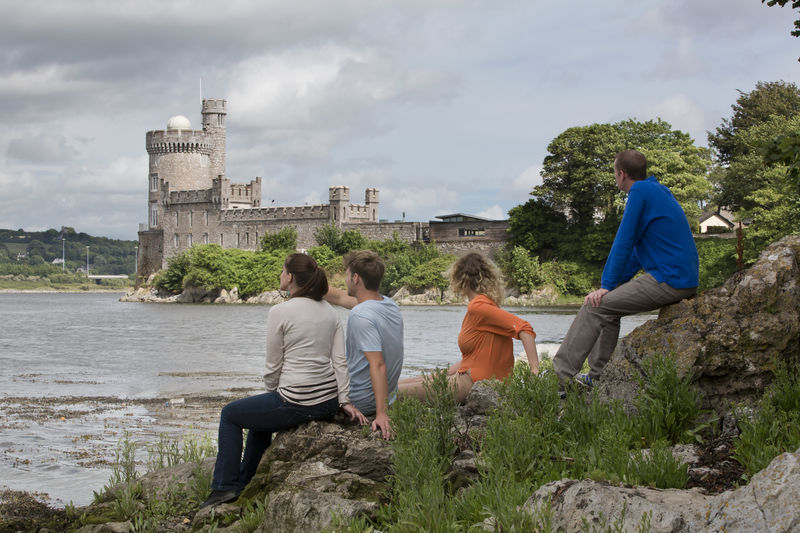 Just 2km from the city centre lies Blackrock Castle (1582AD) you can discover the story of Cork’s defences, merchant traders, pirates, and smugglers. These days the castle is an intergalactic observatory complete with tours for all ages. 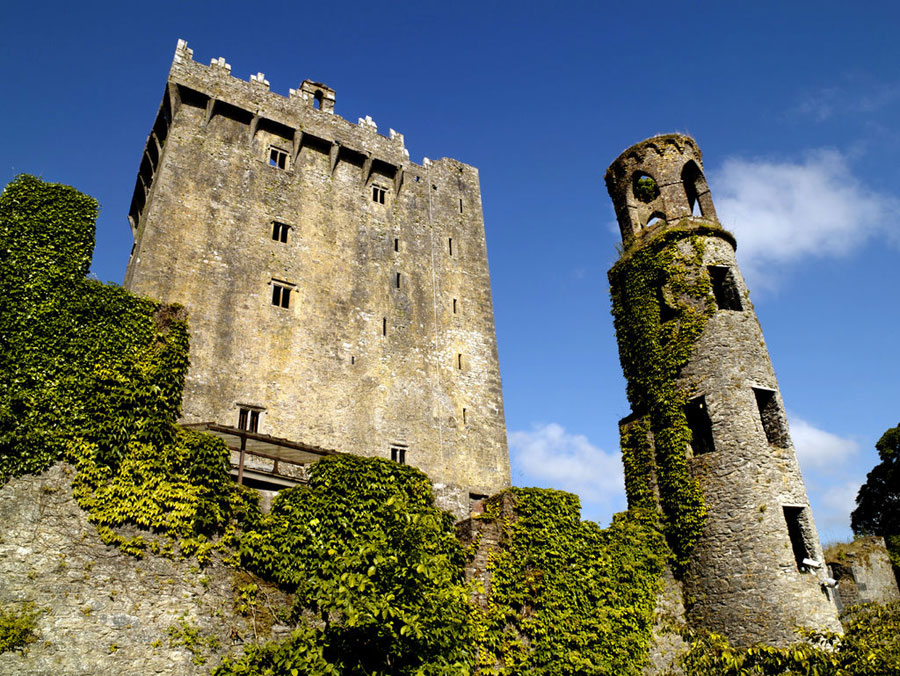 Kissing the Blarney Stone and being bestowed with the gift of eloquence is top of many visitors’ bucket lists – but the castle (10th century) and the beautiful surrounding gardens where the stone is located are an attraction in themselves. 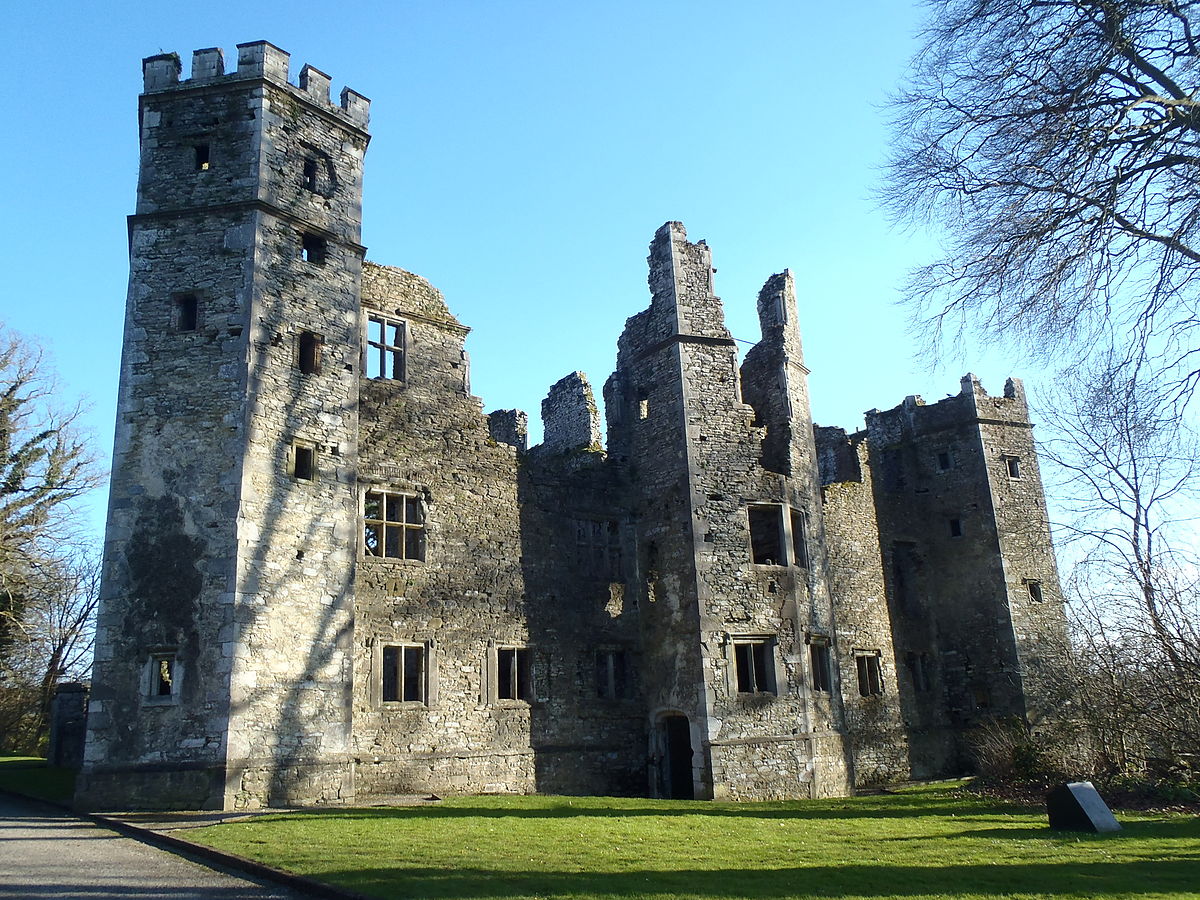 A testament to its construction, this Cork castle could not be captured during a 1642 siege despite the best efforts of Richard Butler, Lord Mountgarret. The imposing walls whisper centuries of turbulent tales as you walk around its ruins. 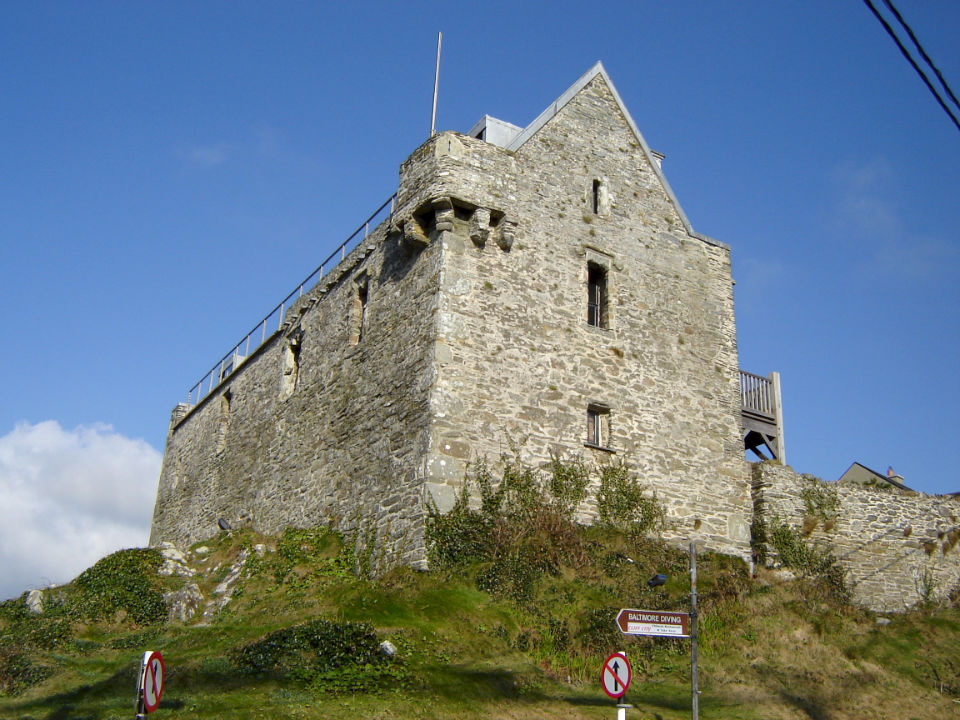 Visit a castle that has looked out over stunning Roaringwater Bay since 1215. Lying idle for nearly 350 years, the 21st renovations have reinvigorated ‘Dún na Séad’ castle in Baltimore, making it a must-see along with 800 years of tales of pirates, battles, and invasions. 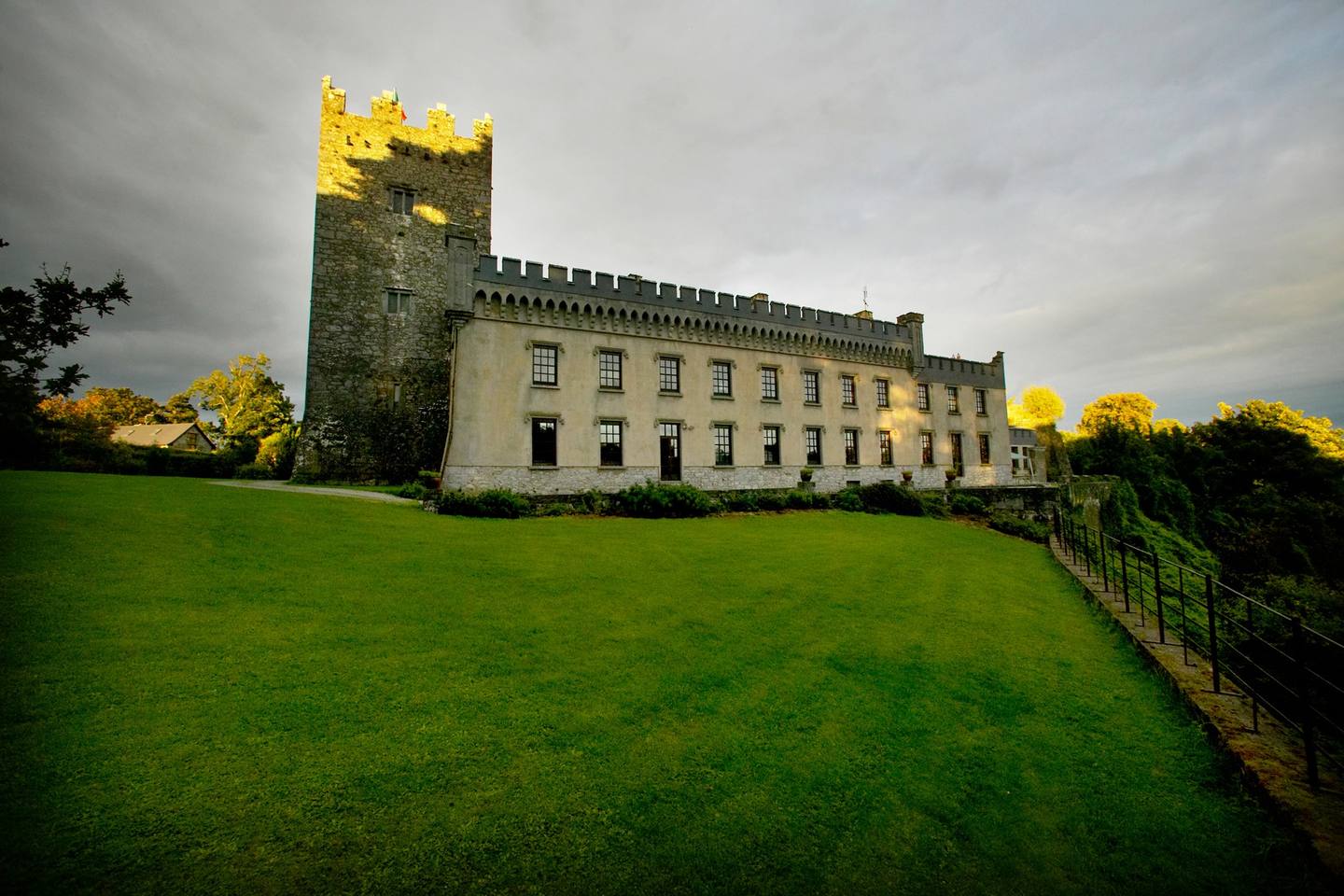 If you fancy sleeping like a royal then Blackwater Castle in north Cork, built in the 12th century, is one of the county’s most peaceful hideaways - even Michael Jackson holidayed here in in 2006 without word getting out. 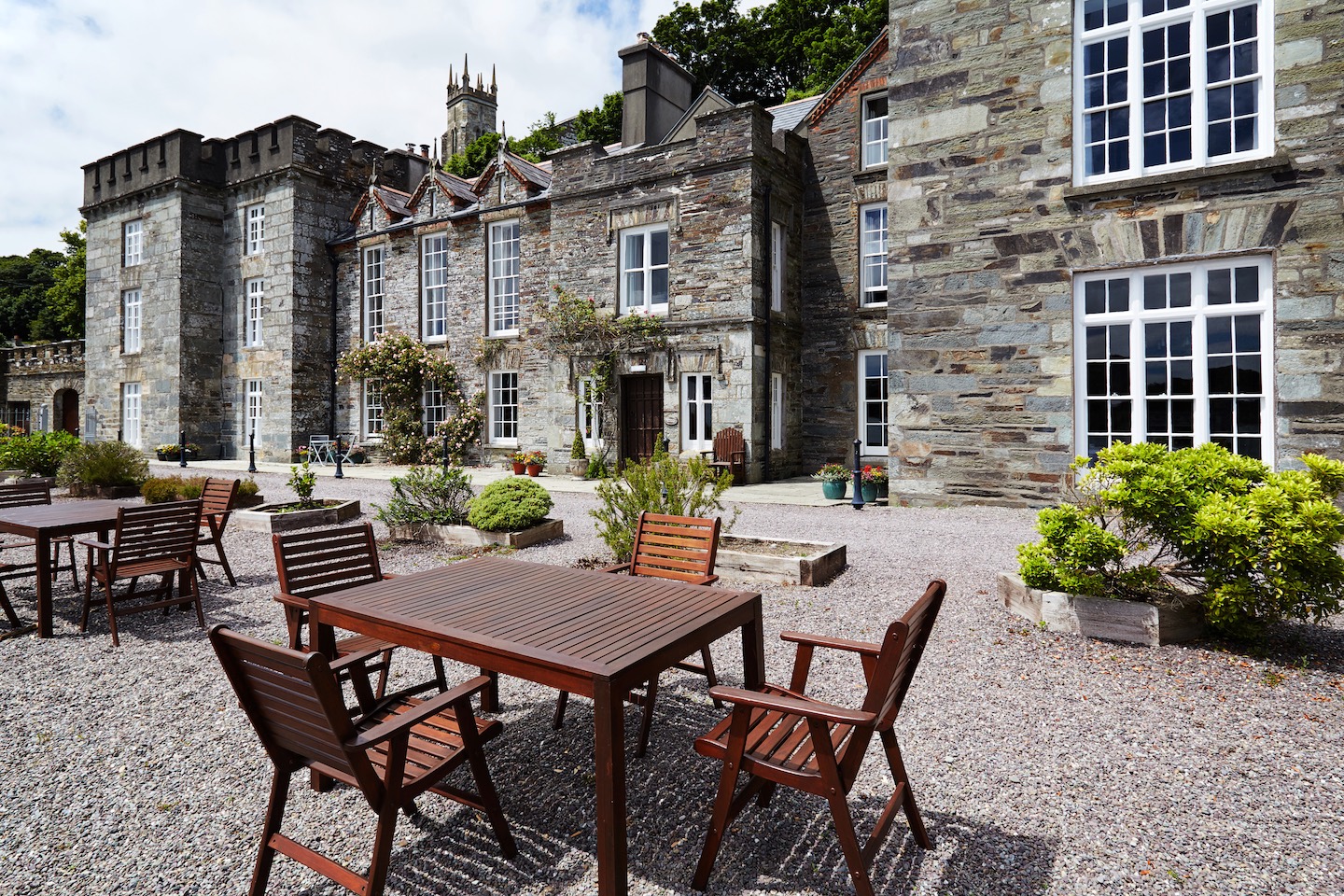 The bedrooms in this waterside 17th century castle have superb sea views, but you don’t have to stay over to experience it. Day-trippers can visit the excellent new café (our top tip is the gourmet fish finger sandwich). St. Barrahane’s Church built in 1826 and its cemetery are right next door and very much worth a visit too. If the sea air makes you hungry Mary Ann’s a few yards up the street is one of Cork’s most loved restaurants. 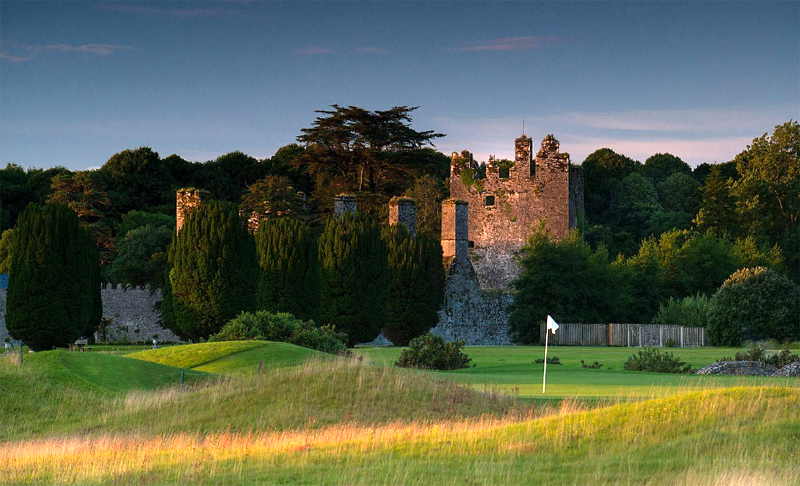 If you’re looking for a serious pampering then Castlemartyr Resort, a short drive east of the city, will do all that and more. Built by the Knights of the Templar around 1210 it was owned through-out the centuries by the likes of Sir Walter Raleigh and Richard Boyle, the 1st Earl of Cork.

A Tudor-style mansion made from limestime rubble, this impressive castle is just 1.5km outside Kanturk is well worth visiting. Dating to around 1609 it was built by Dermot MacDonagh MacCarthy who was pardoned after being captured in the aftermath of the Battle of Kinsale in 1601.