Pure Thrills If you want to experience Cork up close like locals do here are ten Pure Cork ways, in no particular order, to see it in all its quirky glory….

Row , Row, Row Your Boat
Being Ireland’s Maritime Haven and having one of the largest natural harbours in the world it’s no surprise that one of the biggest festivals of the year is the Cork Harbour Festival, which has events for all ages, on and off the water.

The highlight, a gruelling, but thrilling, ‘Ocean to City’ rowing race with over 600 participants and thousands of spectators. It is great fun to watch especially at the finishing line on the boardwalk at Lapp’s Quay. 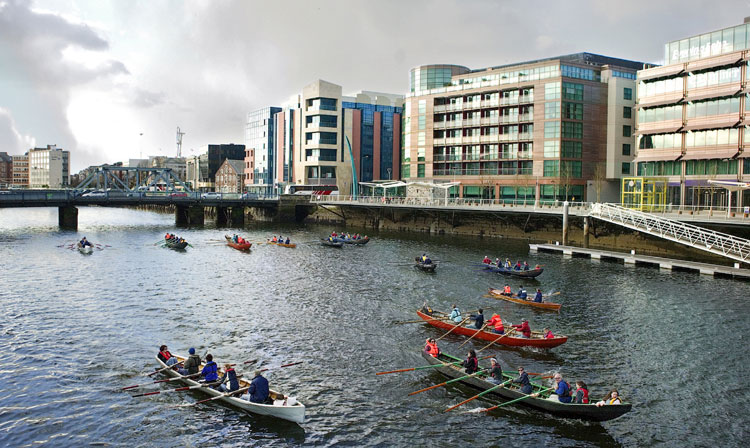 Pure Cork Passion Up Close
If you really want to see locals in the full throws of passion for their beloved Cork go to see some traditional Gaelic games – especially an inter-county game where ‘The Rebels’ are taking on another county like fierce rivals Kerry or Tipperary.

The county’s senior hurling team attract tens of thousands of fans to their games in the city’s biggest stadium, Páirc Uí Chaoimh (pronounced ‘Park-y Queeve’), from February to July. You can find the schedule of games here.

Lunch Like A Local
If you’re out west for lunch then try the fish and chips at Monk’s Lane in Timoleague. Locals come here in their droves from all over Cork for the food, drink, and atmosphere. It’s only open a few years and still supposed to be a bit hush-hush, but you know….this is Cork and we’re not great at keeping secrets.

On the Water
Cork is a city built on a series of islands and is hemmed in by the north and south channels of the River Lee. A kayak tour is a fun, unique way to see the city - pass under historic bridges, see lines of traditional Irish currach rowing boats under the nose of City Hall and, if you’re lucky, you might have an encounter with the river’s resident, friendly seal. He is affectionately named ‘Rory Gallagher’, by locals in honour of the city’s world-famous singer and blues guitarist. 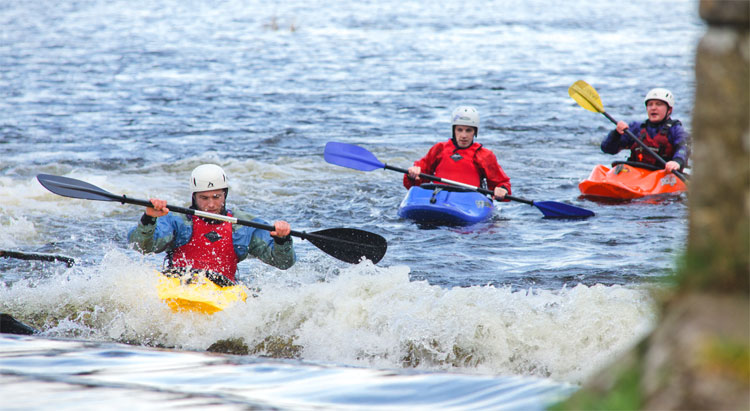 North of the city, there are more thrills and spills to be had at Ballyhass Wake Park near Mallow, an adrenaline junkies paradise! There are two separate parks where you can experiment with inclines, small and large kickers and box jumps depending on your ability.


Mingle at the Market
The open-air square in Bantry hosts West Cork’s biggest market where you can get everything from handcrafted hemp clothing to delicious pizza straight from a wood-fired oven. You can even buy a live chicken, duck or donkey. It takes place every Friday with the first Friday of the month attracting the biggest crowds.

Pure People Watching
To the west, Bushe’s pub in Baltimore overlooks beautiful Roaringwater Bay. There’s serious people watching to be had here especially in the height of summer with island ferries, yachts, fishing boats and young dinghy sailors making this picturesque village a hive of activity. Taking it all in while having a toasted special (ham, tomato and cheese sandwich) and a pot of Barry’s Tea or a cool local cider in the sunshine is as Pure Cork as you’ll get. 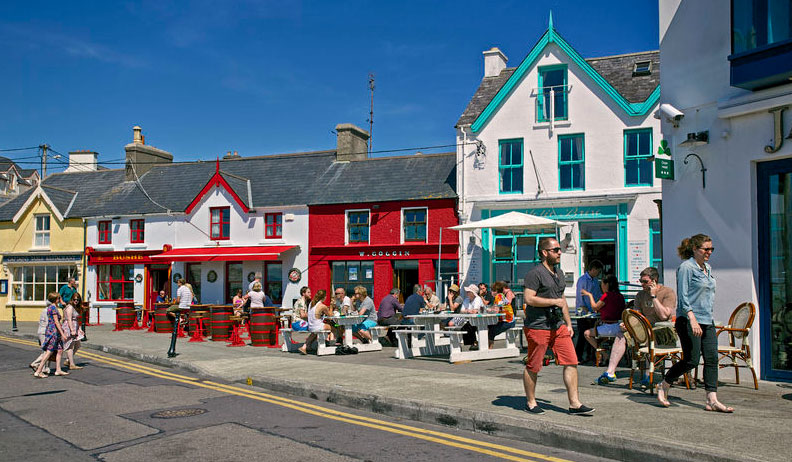 Toe Tapping Craic
The city is a major hub for traditional Irish music and there are toe-tapping sessions on seven nights a week as part of The Lee Sessions. For a Pure Cork experience, order a creamy pint of locally brewed stout and squeeze in among the locals at Sin É on Coburg Street or An Spailpín Fánach on South Main Street. For a full list of traditional events in Cork click here.

Go Wild
Fota Wildlife Park is Cork’s number one attraction - with its huge open spaces and fascinating inhabitants locals flock here like flamingos all year round. What child, or adult for that matter, doesn’t love seeing rhinos, tigers, cheetahs, elephants, and giraffes happily going about their business in spacious grasslands? 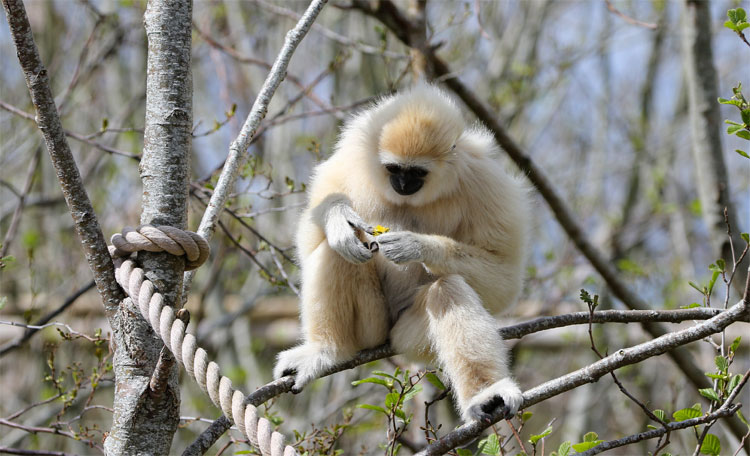 Bucket List Biggie
The image of Shandon Tower appears on the jersey of all Cork’s hurling and football teams so this ancient church is deemed by Corkonians themselves to be ‘Pure Cork’. Don’t leave the city without ringing a tune of your choice on the bells and catching the eye-opening views of the city below.

Escape to the Edge of Europe
To get away from it all like a local don’t miss the colourful, sleepy village of Allihies nestled between rocky mountains and the wild Atlantic Ocean at the very tip of the Beara Peninsula. Visit the Copper Mine Museum and café to learn about this intriguing, remote place and its history. 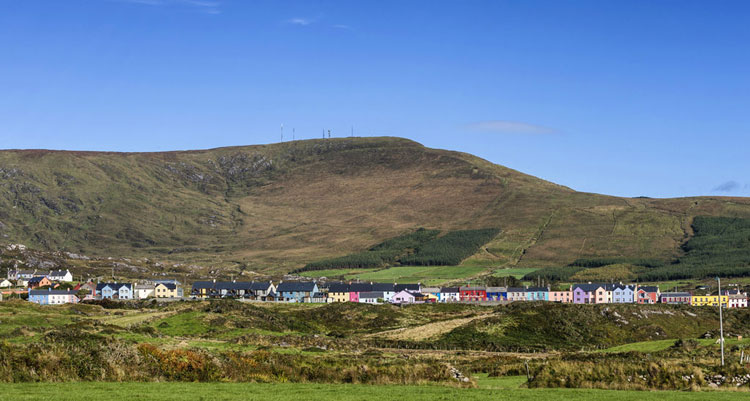 A walk and swim at beautiful Ballydonegan beach, a 15-minute walk downhill from the town, will set you up for the perfect end to a Pure Cork day: order scrumptious fish & chips from the gourmet chip van and polish them off outside one of the village pubs. Then pull up a stool for a folk music session with unassuming, local guitar aficionados like Johnny Ahern and friends.