All the stadium live music events for 2022..

April, May and June is ‘big gig’ season in Cork with a host of huge acts playing across three different venues.

PURE ED
With 26 million album sales and 100 million singles to his name, Ed Sheeran is first up with two shows on Thursday April 28th and Friday April 29th.. The English man, who often holidays in Schull, Co. Cork, brings his Mathematics Tour to Páirc Uí Chaoimh stadium – an easy 30 minute walk from the city centre. 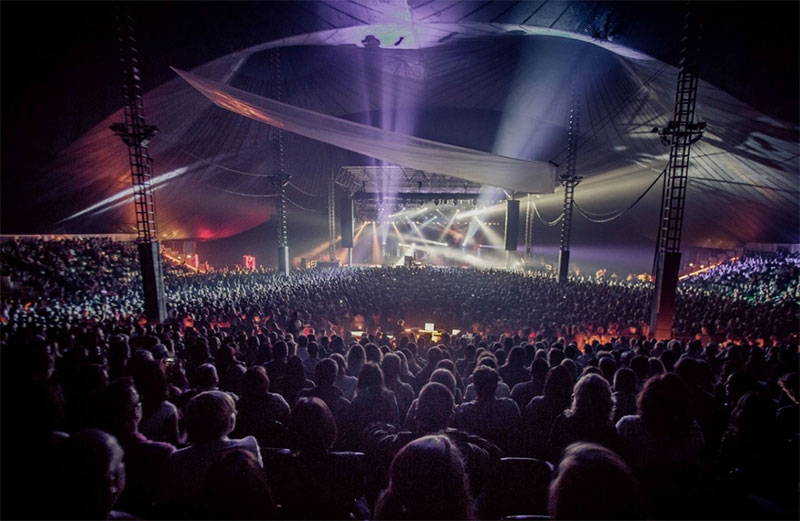 PURE MARQUEE
After a two-year hiatus, Live at the Marquee kicks off at the City Showgrounds with Irish band The Coronas on Friday May 27th, followed quickly by Tom Grennan and the legendary Simply Red.

Fans of house music are in for a real treat on Sat 18th June with a host of top EDM acts performing at the Another Day Festival. Featuring headliners, Orbital also confirmed for the line-up are Denis Sulta, Kerri Chandler, Brame & Hamo, Fish Go Deep, and Stevie G.

Comedy fans are in for a treat too. The hilarious John Bishop has two shows on June 9th and June 10th, the ever-funny Dara Ó Briain brings his ‘Now..where were we?’ tour to town on June 23rd with arguably Ireland’s most popular homegrown comedian and now chat-show host, Tommy Tiernan, taking to the stage on Sunday June 26th.

The last gig of the 2022 series is what is likely to be a sell-out show by American singer (with the all-important Irish roots on her mother’s side!) Olivia Rodrigo. 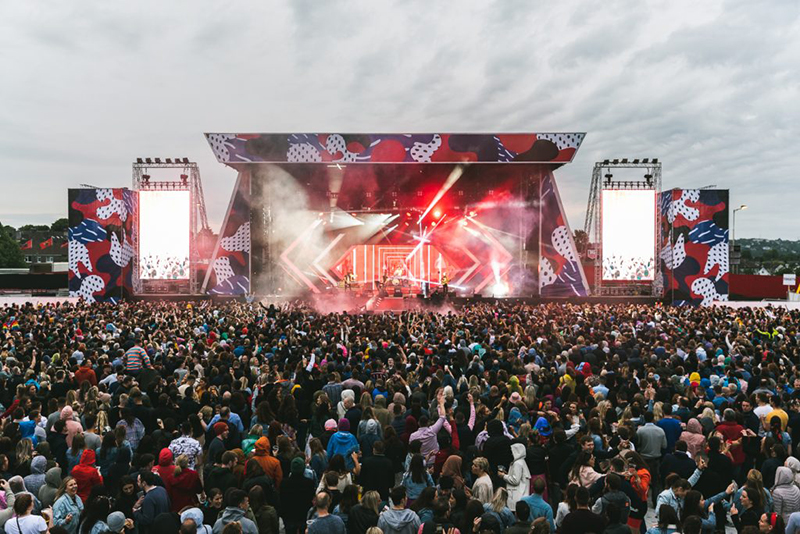 The following weekend, EDM legends The Chemical Brothers take to the stage on Thursday 23rd June, Lewis Capaldi performs on Friday 24th and Dublin singer-songwriter Dermot Kennedy will pack out the venue on Saturday 25th. 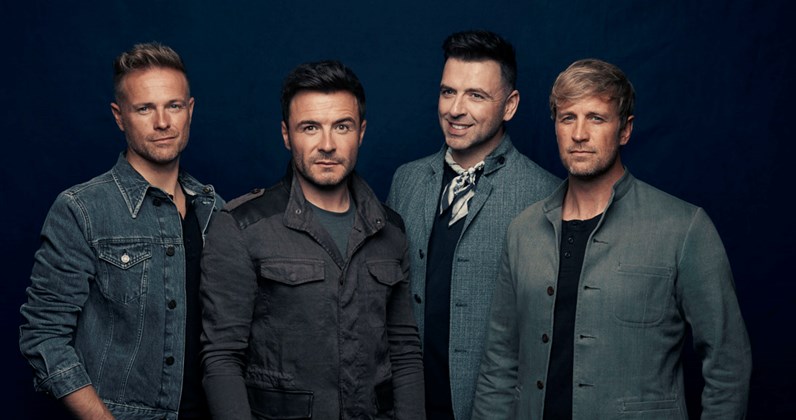 ELTON & WESTLIFE
Elton John brings his famous Farewell Yellow Brick Road tour to Páirc Uí Chaoimh on Friday 1st July which is sure to be a phenomenal night of entertainment. Cork's incredible season of big stadium gigs ends in August with what are sure to be two cracking concerts from Irish stars Westlife on Friday August 12th and Saturday August 13th.