Guinness has announced that tickets will go on sale this Friday at 10am for the 44th annual Guinness Cork Jazz Festival. The festival returns with a host of exciting acts, venues, and unexpected experiences to surprise and delight attendees. Taking place over the October Bank Holiday Weekend from the 27th – 30th, this year's line-up is incredibly special with some of the biggest names in jazz gracing the stage for what is set to be the most magnetic Guinness Cork Jazz Festival we have seen yet. Stepping out in a new vibrant look, this year's festival promises to bring the magic with new locations, pop up events, late night parties, secret gigs, boat trips, collaborations and on street activities. Cork will be brimming with fun and fusion throughout the weekend. 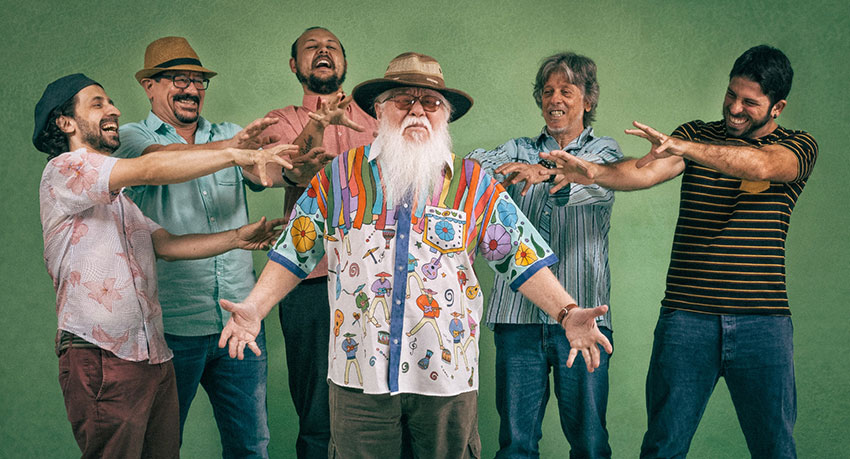 Returning 32 years after they performed one the most memorable gigs that Cork's Páirc Uí Chaoimh has ever witnessed, New Power Generation return to celebrate their mentor Prince and perform something truly special in a tribute to one of the greatest musicians in recording history.

Brazilian living legend Hermeto Pascoal who Miles Davis once dubbed as 'one of the most important musicians on the planet' makes a return to Ireland for the first time in almost 20 years. Winner of the Choice Music Prize Album of the Year for her mixtape 'Go Bravery', Denise Chaila is set to perform a special jazz flavoured performance as her final show of the year having headlined festivals across Ireland and the UK this summer. At the festival's launch event in Cork City today, Chaila collaborated with Brazilian jazz-funk trio Azymuth in a performance that has set the tone for the musical magic we can expect at this year's festival.

An expanded and improved program sees artists like GOGO Penguin, Seun Kuti & Fela's Egypt 80 and Jazzanova presenting a new live project, performing in intimate venues around Cork City. Expect to see fresh musical talent from both up-and-coming and established Irish artists including LYRA, Toshín, Fehdah, Bricknasty and the return of Mas Exodus, plus many more. 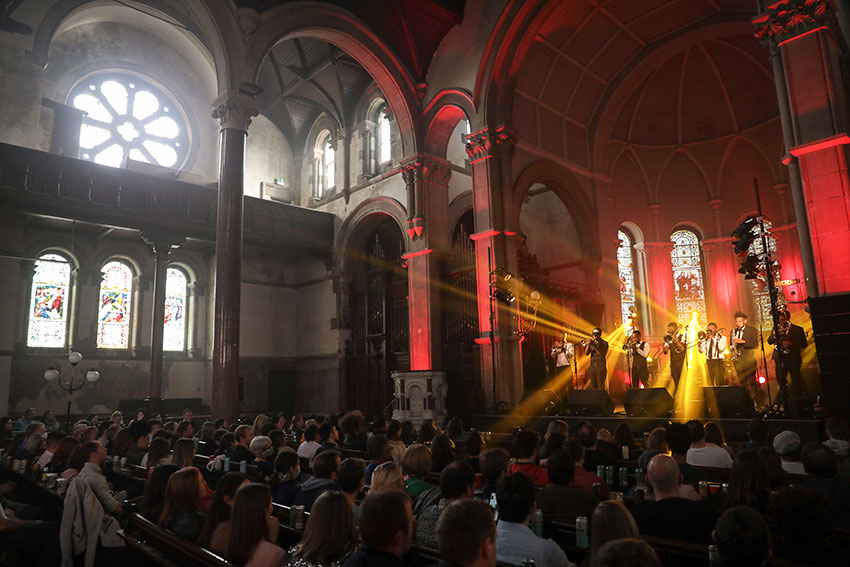 To top it all off, a world premier photographic exhibition dubbed; "We Got The Jazz The Music Photography of Chuck Stewart" is taking place over the weekend. The exhibition is carefully curated by festival director Mark Murphy and Brian Cross B+ under their Choice Cuts/Mochilla monikers documenting a storyboard of never-before-seen jazz photos focussing on the work of Chuck Stewart in association with his family.

Other festival highlights include:

Freitas most recent album Sankofa - a spiritual quest into the forgotten stories, ancient philosophies, and inspirational figures of Black Brazil - is his most stunning and sincere work to date

The Jazz Festival Club at the Metropole Hotel will host Fans of Swing, Funk, Groove, Blues and Dixieland for an exciting mix of Irish and international acts on several stages throughout the hotel

The Jazz Music Trail sees the city come alive with the sights and sounds of this music trail that spans over 60 Cork venues. With music to suit every appetite, guests will discover everything from ska to swing and jazz to brass as the trail leads you to every corner of the city.

To purchase tickets to the Guinness Cork Jazz Festival 2022 log onto: guinnesscorkjazz.ie